Met Film School opened its doors in London to budding filmmakers nearly ten years ago, and following its success we decided to launch a second campus in Berlin- the heart of independent filmmaking. Met Film School Berlin follows exactly the same ethos as our London School, offering an intensive practical filmmaking experience taught by industry professionals in an active film studio. Students are able to feel completely integrated within the Berlin filmmaking community, working in an environment that is seeped in cinematic and filmmaking history. Classes are primarily taught in English, in accordance with our accreditation to the University of West London, however we started offering some of our short courses taught in German in Autumn 2013.

Met Film School Berlin is based at BUFA; Berliner Union-Film GmbH and Co Studio KG, the studio that has been home to film productions since the Weimar Republic and is one of the oldest film studios in Europe. The school’s location enables students to have first hand experience of a working film studio on a day-to-day basis, and also places them in the heart of the city.

The studio is based in the Neukölln/Kreuzberg area of Berlin. Students can expect a vibrant, diverse and an extremely creative community.

To learn more about the Met Film School please visit our site http://www.metfilmschool.de 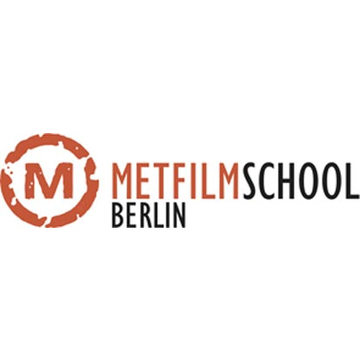