The lecture is in English.

Martin Čihák is an independent filmmaker and teacher at Film and TV School of Academy of Performing Arts in Prague. http://artincinema.com/martin-cihak/

In this 2 days workshop we will follow the path of those films and authors, whose creation and work was driven by an inner need of expression or the desire of discovering unique and author-bound vehicles of expression of the film language. We will concentrate solely on pictures that were created using film stock and were projected from film. Since many of the original films are damaged or hard to access, we will only see these pictures in an electronic form.

There are two key aspects that specify the history of the Czech avant-garde film.The first would be the discontinuity of it's development, caused mostly by the social and historical changes of the 20th century that took place in central Europe. The second aspect is a certain retardation and delayed development, compared to similar movements in Europe or overseas. The main criterion should be how these Czech, mentally independent films managed to address and affect the social situation and cinematography of the time. 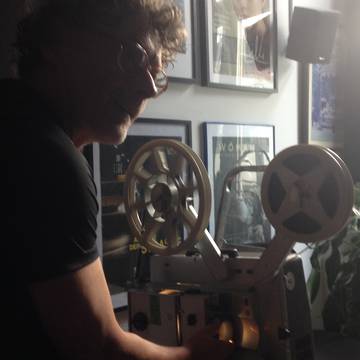